DMK has set up a centralized plant procurement department, standardizing purchasing processes across the board

Acouple of weeks ago, there were still some serious doubts, but now, most people are happy and everything is clear. DMK has largely introduced a centralized plant-procurement scheme, enabling secure, transparent, flexible and efficient purchasing for all plants across the DMK Group.

Project manager Gerald Knoke of Global Business Service has worked on this for the past two years, together with a team of 22 employees. “We had to do a lot of persuading, because we created standardized processes stating how purchasing should work for each plant,” says Bernd von Borstel, Director Operations BU Industry in Bremen.

It is not surprising that at first, people were skeptical. Michael Schawe, plant manager at Georgsmarienhütte, says, “We were worried that everything would take a long time to be processed and that there would be complicated procedures and lengthy purchase requisition systems.”

During this period, Sabine Schmidt started out as a clerk in Procurement Service, then became a team leader and now manages seven employees. “We visit the plants regularly and hold video conferences twice a year with plant managers, along with video conferences with the centralized procurement managers and their stakeholders two to three times annually,” she says. The transition is already bearing fruit. “The figures show a significant improvement. Of 18,000 orders in 2019, we only had to put in 44 emergency orders for the plants.”

Sabine Schmidt and her team are still optimizing the process. In 2019, 8.5 % of orders were entered after the fact. They are also negotiating larger purchasing quantities and preparing to roll the system out at all other DMK Group locations in Germany and the Netherlands. “DMK is expecting to save up to one million euros a year with this optimization,” she says.

Cindy Ordowski’s initial worries about lengthy approval processes for orders are now a thing of the past. She would like to see more communication, though, and more detailed knowledge on the part of the purchasers. There is greater potential ahead, which makes Bernd von Borstel feel optimistic as he considers the future. “We’ve already taken a big step in the right direction. We can achieve further potential, and better analyze any weaknesses using the improved database.” 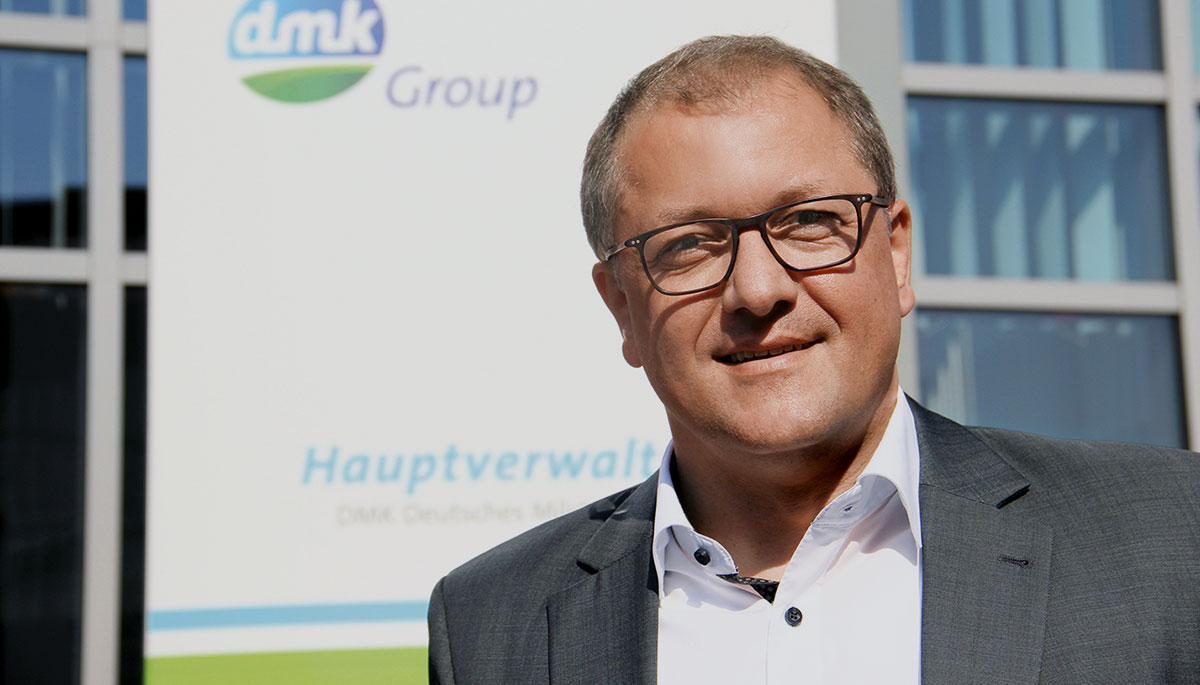 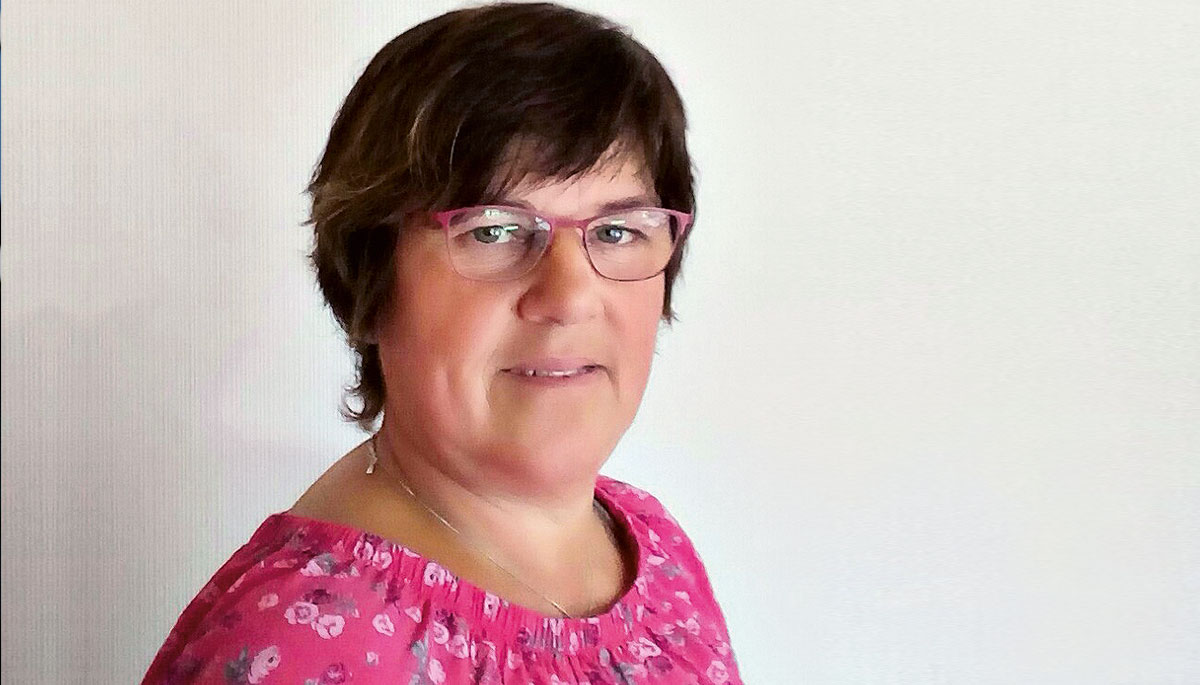 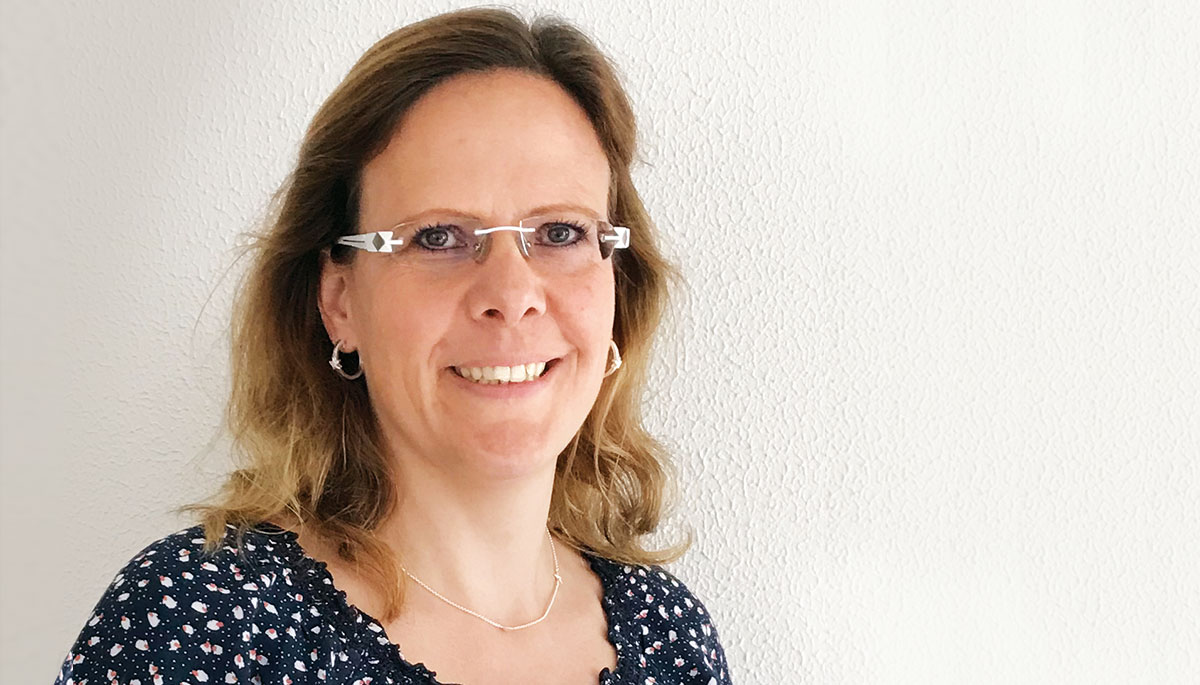 “We need new ways of thinking”

How can we live more sustainably? TV presenter and physicist Ranga Yogeshwar on the opportunities we have as a company and society to take on global challenges.

The CI engineers is group of men and women who are constantly seeking ways to optimize processes at DMK. They’re proving resoundingly successful.

DMK’s future headquarters in Bremen reflects the new way we are working together. It is more energy efficient and more environmentally friendly.