Farmer Christoph Prüser is getting even closer to the dairy, thanks to AKJM.

AKJM – The Future Of The Cooperative

Promoting young talent is one of DMK’s top priorities, as after all, the future of the cooperative lies in the hands of its members. This led to the founding of the young milk producers working group (AKJM), a committee for young farmers up to the age of 30. The AKJM is not an official body of the cooperative, but it prepares its members to hold honorary office later in their careers, so the committees have a steady supply of new energy.

The AKJM members are given information about the development of DMK, the milk market and agricultural policy. They learn about what the cooperative’s governing bodies do and are given further personal and professional training in courses and meetings. The focus is a combination of current business topics and future issues.

The 72 members of the AKJM usually meet up three to four times a year and right now, those meetings are taking place online. Internal and external speakers give presentations on aspects of the dairy market at the meetings. The group also goes on tours of DMK dairy sites or discusses current farming issues. Once a year, the members take a trip together to a place that’s important to the dairy market and industry issues. Past trips have included traveling to Brussels to visit a dairy and meet agricultural ministers from the European Parliament.

AKJM members were appointed at the end of last year and Christoph Prüser, 25 years old, was among them. He runs a family farm in Scheeßel, Lower Saxony together with his parents. “For me, it’s important to get closer to the dairy and to understand the interplay between day-to-day business and market developments. I also appreciate the opportunity to build up a network outside the region where I live, and to benefit from the experience of other young professionals – that’s why I’m looking forward to getting involved in AKJM in the future,” Christoph Prüser says of what motivated him to join the group. 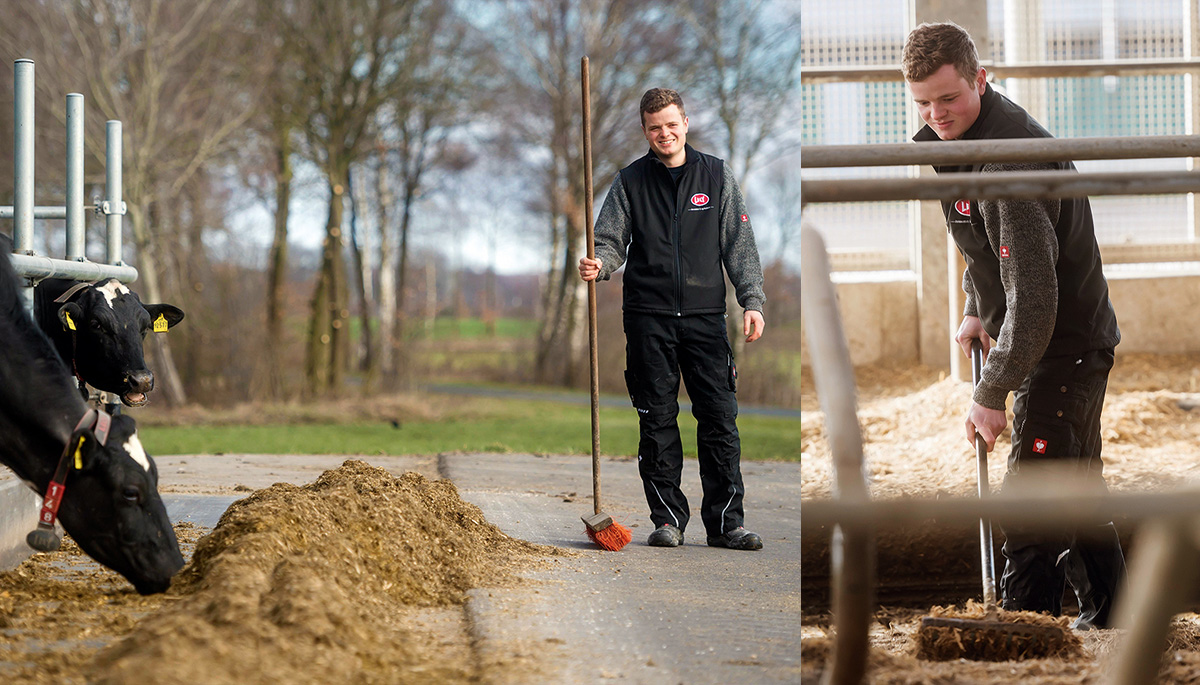 What Engagement Means at the Cooperative

How does voluntary work help DMK?

Their work is essential for the dairy to function: P People who take on an honorary post at DMK in addition to their agricultural work. Whether as a member of an advisory board, a representative, or on the supervisory board or executive board: Members of the cooperative join these bodies and create a key bridge between the company and the farmers. More than 300 colleagues currently hold honorary positions at the cooperative and in the company.

Membership of the supervisory board and executive board