MILRAM is making the north blossom

MILRAM is working together with farmers to champion biodiversity.

Nature would be far less lovely without insects, bees and butterflies, as they are crucial for plants and agriculture. They pollinate flowers, kill predators and make up an important part of the diet of birds and other small creatures. Areas of flowering plants near fields are a valuable source of food and an important habitat for insects, and are a way to boost biodiversity.

This is an important part of DMK’s sustainability strategy and also a project MILRAM is passionately committed to, as it works towards a more sustainable future. It is working to promote areas of flowering plants on arable land, in a lighthouse project with DMK farmers and an association dedicated to people, nature and farming, called Mensch.Natur.Landwirtschaft. The aim i is to provide shelter and food for insects and small animals. Alongside supporting biodiversity, it also seeks to promote dialogue between the brand, agriculture and the public. 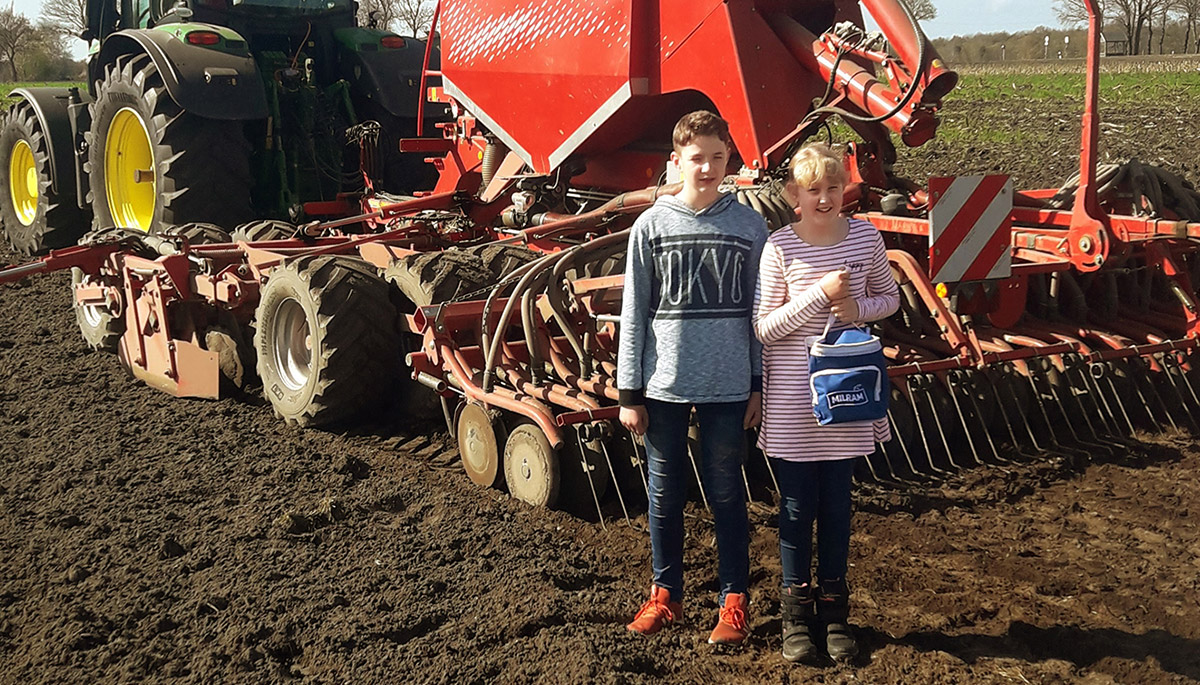 Some 10 hectares of flowers

DMK farmers had sown flowers across a total 10 hectares – the equivalent of 16 soccer fields – on their land by mid-May, with MILRAM’s help. They grew a mix of regional wild herbs, crops and grasses which are now starting to flower, attracting insects with nectar and pollen. And it isn’t just a summer project, either, but has a longer term reach, with the areas set to blossom over the next three years.

To ensure that the areas draw lots of insects, the project is being supported by experts from the Mensch. Natur. Landwirtschaft association, which promotes knowledge and harmony between people, the natural world and agriculture. “The flower strips should be as wide and as long as possible, so that hedgehogs and birds can also settle there, alongside insects,” says Christian Kluge, who heads the association.

It is also important to choose the right seeds and only native perennial plants that will attract insects. “And, of course, the areas should grow as naturally as possible, without fertilizer or pesticides – just occasional maintenance pruning at the most.” That support has gone down well with the DMK farms involved as they carry out the project – and they are also excited and enthusiastic about the idea. Farmer Svenja Schlüter from Gnarrenburg says, “for my family and me, planting strips of flowers is an important measure for the promotion and protection of our native insect species and they play a critical role in ensuring the future of agriculture.” Furthermore, she says, “it is also a good way to show consumers how we farmers actively promote biodiversity. Far too often, people don’t really see what we are doing. That’s why we really appreciate the support from MILRAM and the Mensch.Natur.Landwirtschaft association.” 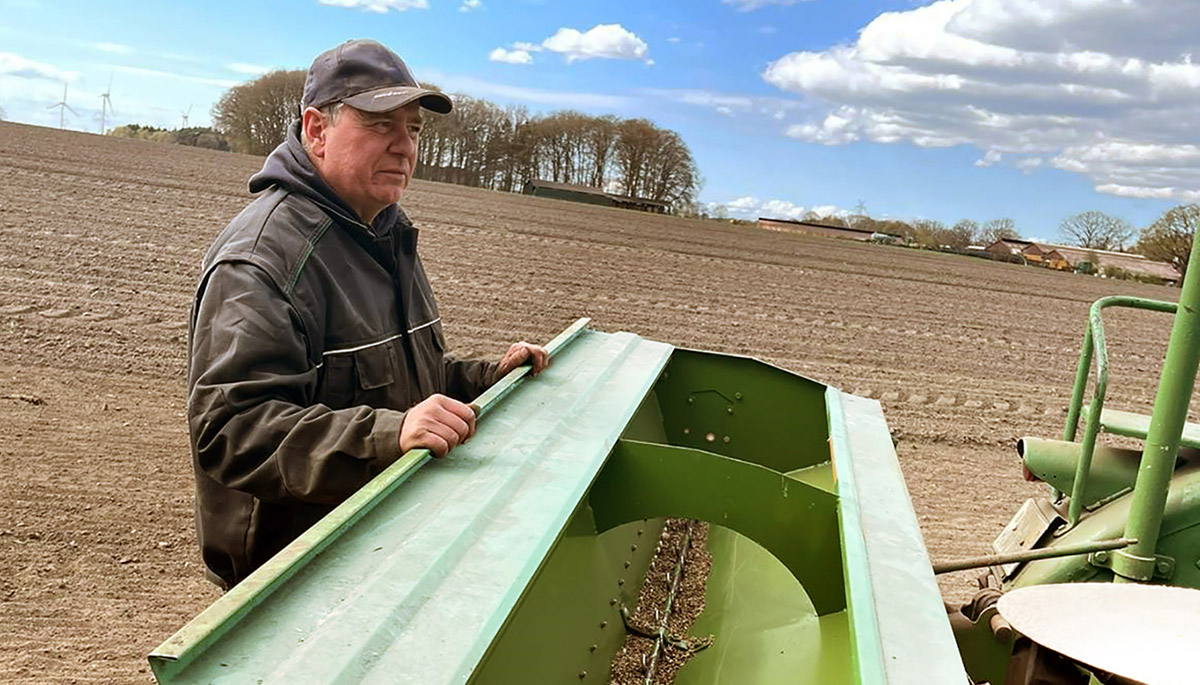 Wildflower strips planted alongside fields are not the company’s only contribution to biodiversity. The sound of buzzing and the scent of blossoms are also brightening up the DMK plant in Zeven in Lower Saxony, Germany, which planted a strip of flowers covering ten hectares, together with a local organization based in Zeven called Blütenmee(h)r. They are also setting up two insect hotels that they built themselves, to create a home for wild bees, bumble bees and ladybirds.

…which is supporting the planting of wildflower strips this year, in a project set up by the Mensch.Natur. Landwirtschaft association. They’ve created a plan called BremerLand blüht, to bring the region to blossom. It encourages farmers to plant strips of wildflowers on arable land. Seeds for plants suitable for the region are sown and left to flower for a two-year period, without being disturbed, and without the use of fertilizer or plant protection products.